Prototyping is a key part of developing any product. However, many people still don't know what it entails.

It's so much more than just building - it's a process of making sure your product will meet customer needs. Prototyping makes sure you build a product that is needed!

From my experience of building hundreds of prototypes since I was 12, I wanted to share 7 things I wish I knew before:

Because even if this is your first time creating a prototype, you've probably been thinking about it for a long time.

So your mind has already created an image of what you want to create, and how it should look like.

But that doesn't mean that it's going to work out as well as you think it would in reality.

Prototyping isn't just about testing different models of the product: It's a process that will help you figure out how your idea will work practically, in real life.

For example: Almost every time I show a first prototype to an entrepreneur, he is somehow disappointed.

For sure the product he had in mind, the one he'd been dreaming of for weeks/months/years is way more badass than what I was able to build in a week's time:

2. Prototyping will challenge your original solution

You will potentially learn that most of your assumptions were wrong.

One of the most important aspects of prototyping is that it can challenge your original ideas, but it only leads to better and more refined designs.

That's fine - don't stick to your solution, focus on the problem.

Prototypes are not only meant for testing how users react to a product, but also for testing the viability of solutions.

So during the process, test out several different options and then narrow down on one solution based on the feedback and what you learnt. Focus on one to focus on doing it fucking well.

"Thanks mate you just saved me 100k, I don't know why I wanted to develop this" - A guy came to me to develop a cross platform app but in the end we just ended up making a script that sends emails...

3. The product won't be finalized by the end of prototyping

The prototype you create will not be the final product. In fact, chances are, it won't be even close to being final.

Prototyping is a process, not an event, and it needs to be treated as such.

Prototypes help you test your assumptions about your product, and find out what works and what doesn't work - early on in the process and continuously.

That's one of the most important things to understand about prototyping:

Doing great prototyping will gain you a lot of time in the long race of product development!

Validating your assumptions before building a full-scale version of your product is a luxury that prototyping gives you! On top of saving time, money and avoiding costly mistakes later on.

4. You can build a prototype even if you are not an engineer

You don’t need to be an engineer to build a prototype. Of course, someone with the skills, the equipment and the experience could go 100 times faster than you.

As I said before, prototyping is all about learning. If you don't have the skills, why don't you try and learn on the field?

A good 60% of the product I have prototyped in weeks, were actually doable by a lambda person (read: non engineer/product addict) in months.

Learn your product in and out. Build it yourself. Type what you have in mind + DIY on google:

Someone would have probably already tried to build something similar to your product, start there for a great base.

Learning a bit of engineering skills won't kill you ;) I would even say that's a big asset for later!

You want to start a tech company right? Act as such!

5. You'll have many ideas but try to focus on one main problem

The more you go into prototyping the more problems/needs from the market you will discover (Have I already mentioned that prototyping was a learning process?).

It's easy to get carried away with all the possibilities, but it's important to keep your focus on one problem at a time.

Don't try to solve everything at once. You won't. Focus on the most pressing issues that need solving at this stage.

Try not to overcomplicate things and only make changes when absolutely necessary. Adapt on the way.

The best way forward is to build a prototype that does one thing:

You want to test that this feature, also known as the solution, is the right one for what you are trying to solve.

You need to build something great but simple to test (with users/on the market) asap in order to get speedy, valuable feedback.

6. Your prototypes won't be perfect - but it's still worth doing!

People who worked in the field for a long time will tell you that prototypes are never perfect.

But that at the end of the day, it's always worth doing.

First and foremost, as said before you'll learn from your prototypes. Prototyping is a learning tool to identify what works and doesn't work for your users.

Secondly, and this is perhaps even more important than learning, making something tangible will help you understand what you're building. Much better than simply sitting around thinking about it all day long!

It also allows others involved in creating this company (ex: selected investors/potential partners/future teammates) to see exactly how their efforts fit into the larger scheme of things.

Prototypes are a way to test your assumptions and validate your ideas with stakeholders. Prototyping is a great way to test the market for your product idea.

"Everything works on a Powerpoint. You have to build a prototype." - Elon Musk

7. Failure is part of the process

The most unpleasant thing that can happen when prototyping is to fail. But failure is part of the process, and it's a necessary one.

Don't be happy with failure, it's shit! But accept it.

If you don't try something and make a mistake, then how will you ever know what works?

If you were designing a car, would you spend your time making sure every nut was in place and every bolt tightened just right? No!

You'd want to take it out for a spin first because if something went wrong with the design, then no amount of tinkering with nuts and bolts would fix it.

So don't be afraid to fail when you're prototyping.

I hope I gave you some insight into how important prototyping is for any tech product development process.

So, how can you ensure that you don't get stuck?

First, try to focus on one main problem. Second, keep an open mind about how the solution might work. And finally: if it's not working out how you expected, be prepared for change and be thankful for the learnings!

I wish you a great efficient prototyping that ultimately gets results! What's the biggest obstacle to growth in a company? Human interactions 🙋💁‍♂️🙆‍♀️🙇🤷‍♂️🤦‍♀️ It's just Mathematics It's easy to coordinate a group
Jul 26, 2022
4 min read
Jun
21 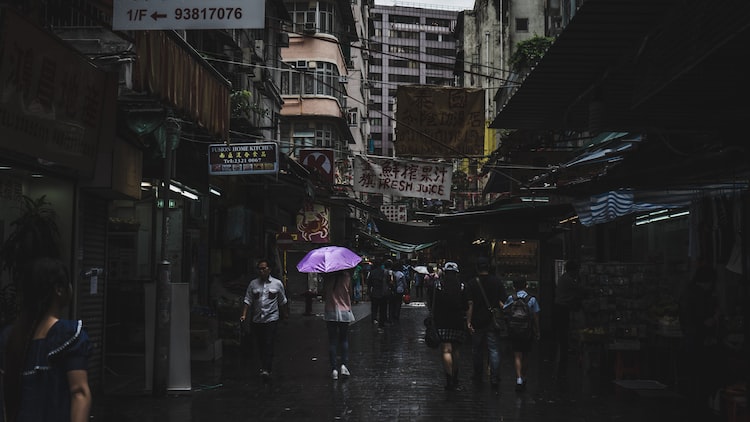 Finding the X factor - From 1359 applications to 30 Top-gun engineers hired. 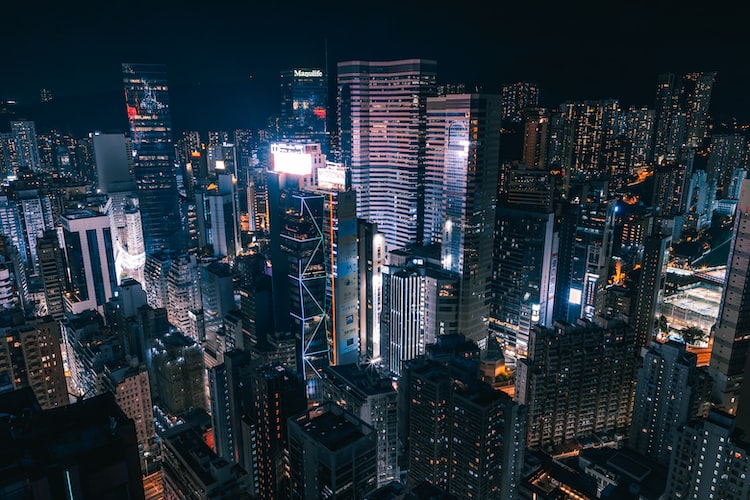 Making millions at 25: A step-by-step guide